King's Cross is inextricably linked to London's industrial past. The telescopic gasholder was invented in 1824 and provided the storage needed to meet the demand of an ever-expanding city.The interlocking gasholder triplets were built and revised between 1860 and 1880 and now, some 150 years later, they are once again responding innovatively to The Capital's ever increasing population.The world may have transformed around them, but the body and scale of the gasholder guide frames has not changed. The hard work and vision of engineers and craftsmen past and present will be rewarded as the gasholder guide frames rise in their new location beside the Regent’s Canal.The Gasholders’ architecture is anything but ordinary; it piques the curiosity of all who see it. Part of the architects’ vision is that the building’s façade should appear alive and responsive to passers-by; it will shift and change constantly as the people who live within it adjust their view.Most of its 145 residences have generous private balconies or terraces with views across the capital. Full height triple-glazing emphasises this panoramic living alongside folding, perforated screens peppered across the façade for privacy and protection from the sun. The main entrance to the Gasholders is situated on the newly appointed Lewis Cubitt Square, where a cantilevered canopy and glass door lead to the soaring heights of the lobby, which has a 24-hour concierge. Inside, a feature staircase and highest quality finishes enhance the splendid marriage of contemporary architecture and Victorian engineering. 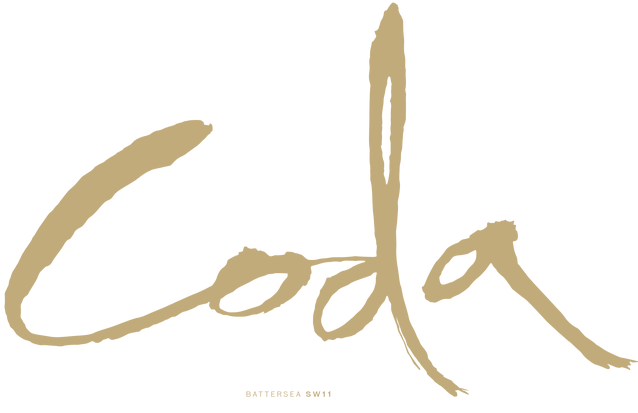 Since 2016, SMARTHOST has been delivering an all-round property management service, creating a bespoke experience for homeowners across London.

Thank you! Your submission has been received!
Oops! Something went wrong while submitting the form.