£5,750
Thank you! Your submission has been received!
Oops! Something went wrong while submitting the form. 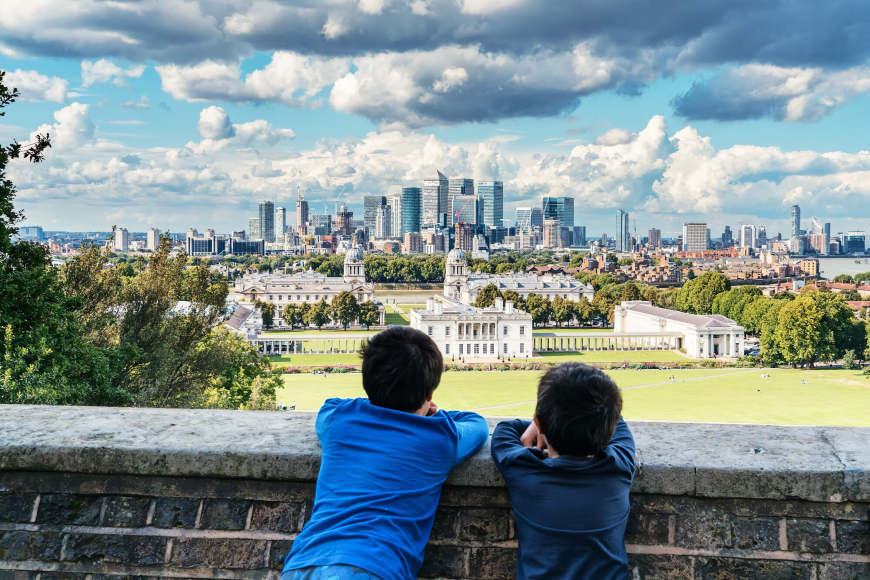 Like the rest of the world, the UK was hit with the impact of the current Coronavirus pandemic that has been detrimental for the tourism sector.

Previously, on the 3rd of July, the Government had released 75 countries, whereby those residing within the UK were permitted to travel to but a mandatory quarantine upon arrival was set in place. However, this list is now down to 65, amongst those that have been removed are countries that directly hold great impact on the tourism market within the United Kingdom. These include France, Spain, Switzerland, Belgium, the Netherlands, Austria and Czech Republic.

With a decline in the tourism industry and international travel, it is advised to focus predominantly on the domestic market, in other words, people opting to book a Staycation. The category of those interested in this are less likely to be looking for crowded venues, popular restaurants or bustling markets. Instead, their main priority will be looking for reassurance of local health amenities and outdoor spaces to explore in the local area, away from large groups of people. On the other hand, some may just be looking to book somewhere to have a place to relax and switch off from the outside world and will be expecting hosts to provide the safe facilities for that.

For SMARTHOST, targeting the Domestic Market is a positive move as it is reported that 80% of the enquiries received are from guests within the UK, with the intentions of travel to London are Staycations, city breaks or for work-related reasons. The majority of these guests are coming to London from cities such as York, Edinburgh, Leeds, Birmingham and Manchester.

Analyst reports however claim that current fears that remain, over contracting the virus could likely prolong the recovery of the UK’s domestic tourism industry. The latest Covid-19 Global Consumer Survey revealed that 43% of respondents are still “extremely concerned” about the outbreak of the virus. This directly relates to health and safety and as a result, has led to an increased demand in higher levels of sanitisation and hygiene. In order to provide guests with reassurance and confidence that an accommodation has all these necessary measures in place, Airbnb has developed and introduced an Enhanced Cleaning Protocol: Prepare, Clean, Sanitise, Check, Reset.

The hosts with eligible listings who commit to these specific steps will be given a special highlight on their listing page, which may take up to a week to appear. In some cases, if it has been more than a week after committing to the cleaning protocol and the highlight has not yet appeared, the listing may require additional reviews in order to qualify. If the average cleanliness rating is below 4 stars, the highlight will only appear when there is an improvement.

If the situation arises that a host commits to the protocol but decides to later opt out, Airbnb will then notify any upcoming guests, who booked their stay whilst the listing was taking part in the program. A guest will also be eligible for a refund under Airbnb’s Guest Refund Policy, if they decide to cancel their stay due to the listing no longer participating in the cleaning protocol.